In the district of Santa Croce, in the heart of the historic center of Florence, a stone’s throw from the old bridge, you can stop for a romantic dinner or a dinner with friends at the Murales Bistrò Restaurant.. 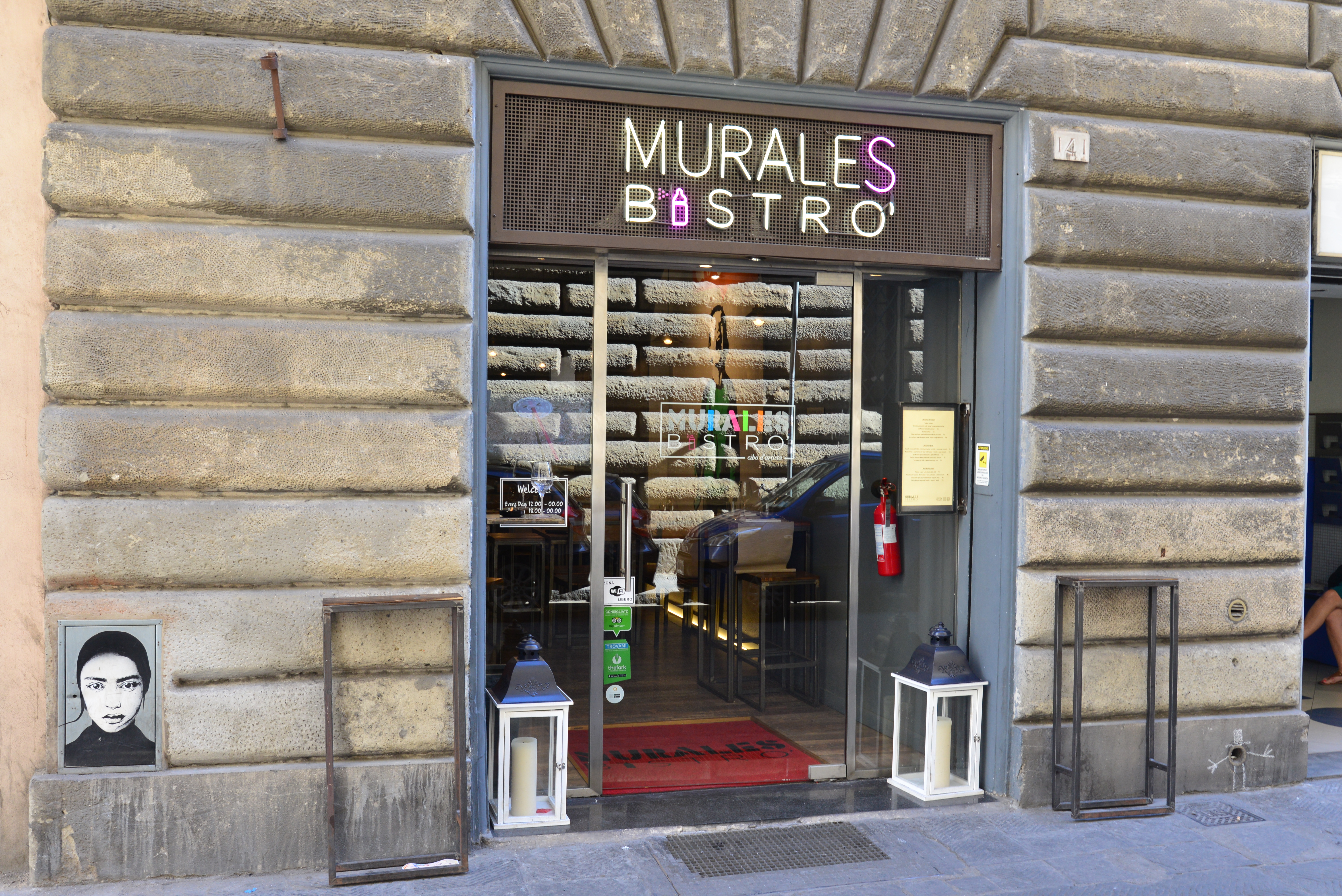 The restaurant is located in the historic center of Florence, in Via Ghibellina 100 meters from the Verdi Theater in front of Palazzo Borghese and next to the bargello museum, near the Duomo in the middle of the Florentine nightlife.

With a menu designed exclusively for lovers of good food…

From the numerous tartare of both meat and fish, the restaurant’s specialty, you can enjoy fresh fish, fresh filled pasta and many second courses: From the cheek to beef, to our fried seafood.

In the menù section you can consult the entire menu with our specialties. 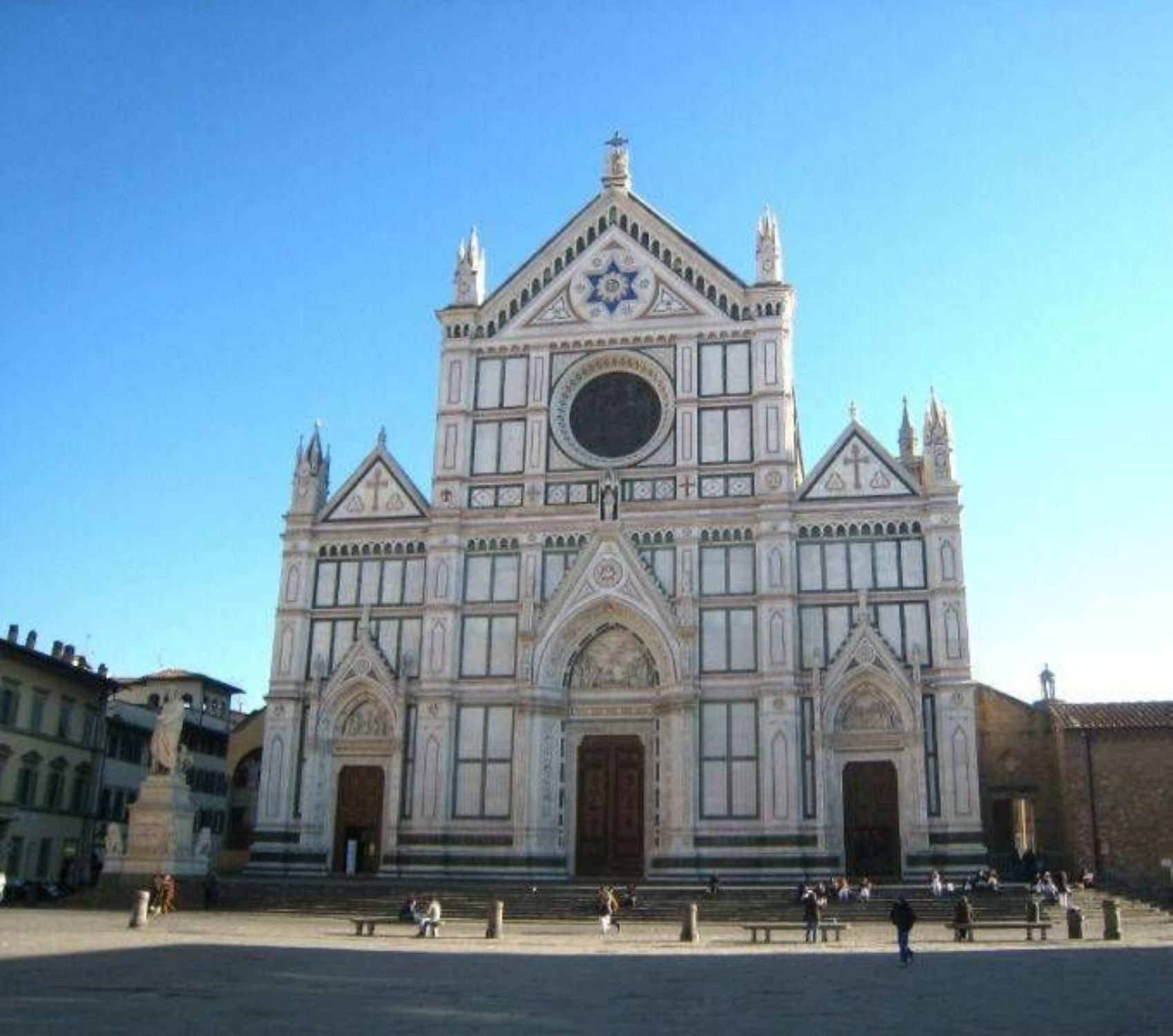 Find out more about the Basilica of Santa Croce

Santa Croce is one of the most famous Florentine churches, with a density of extraordinary works of art even for a city like Florence. It has been attributed to Arnolfo di Cambio (1294-1295), although there are no certain sources that confirm it.

Completed in the 14th century, the Basilica of Santa Croce, in the homonymous square in Florence, is one of the largest churches officiated by the Franciscans. One of the greatest representations of Gothic in Italy, it is famous for the multiple burials of distinguished artists, literary scientists, mentioned in the Sepulchres by Ugo Foscolo.

Galileo Galilei is buried in the left aisle, next to Luigi Cherubini and Leon Battista Alberi, while the tombs of Michelangelo Buonarroti, designed by Vasari, the cenotaph of Dante Alighieri and the monuments of Vittorio Alfieri by Antonio Canova and that of Niccolo Machiavelli.